Get fresh music recommendations delivered to your inbox every Friday.

by Victory and Associates 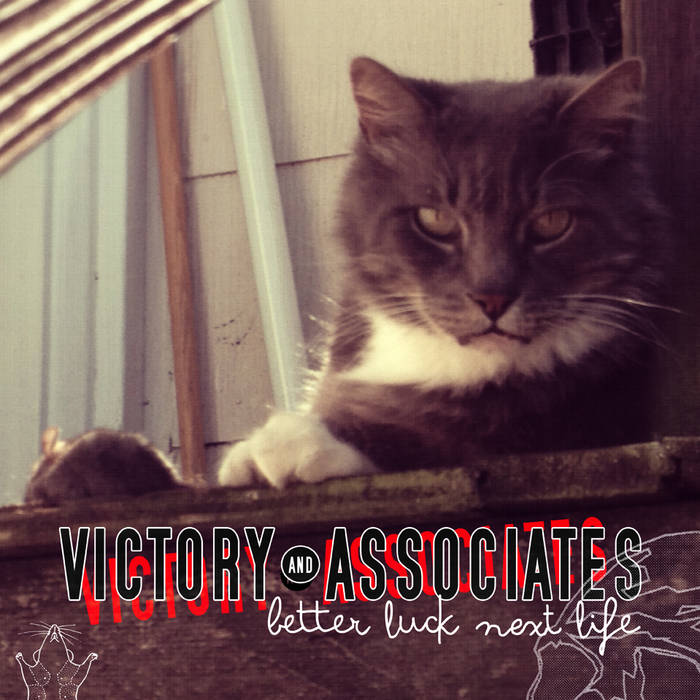 1. We'll Have To Be Our Own Heroes
2. Ignore Button
3. Weightless and Pointless
4. Everything's Amazing (Nobody's Happy)
5. Exasperated, Inc.
6. The End of Memory
7. For Serious
8. "Are We Having Fun Yet?"
9. A Cheeky Little With for Your Attention
10. Taste the Danger

Music written arranged and performed by Victory and Associates.

Cover Photo by Vanessa Walters – Spuddy the cat “I don’t always kill mice, but when I do…”

Victory and Associates write rock anthems that you didn’t know you needed. Punk rock passion, post-punk sass, and big rock riffs. Critical thinking mixed with a healthy dose of the absurd. This is for real, this is for serious.

Bandcamp Daily  your guide to the world of Bandcamp